In this guide, you will discover how the Enovacom teams install our biomedical interoperability solution in healthcare organisations. But also, how we improve the identity monitoring of equipped organisations. 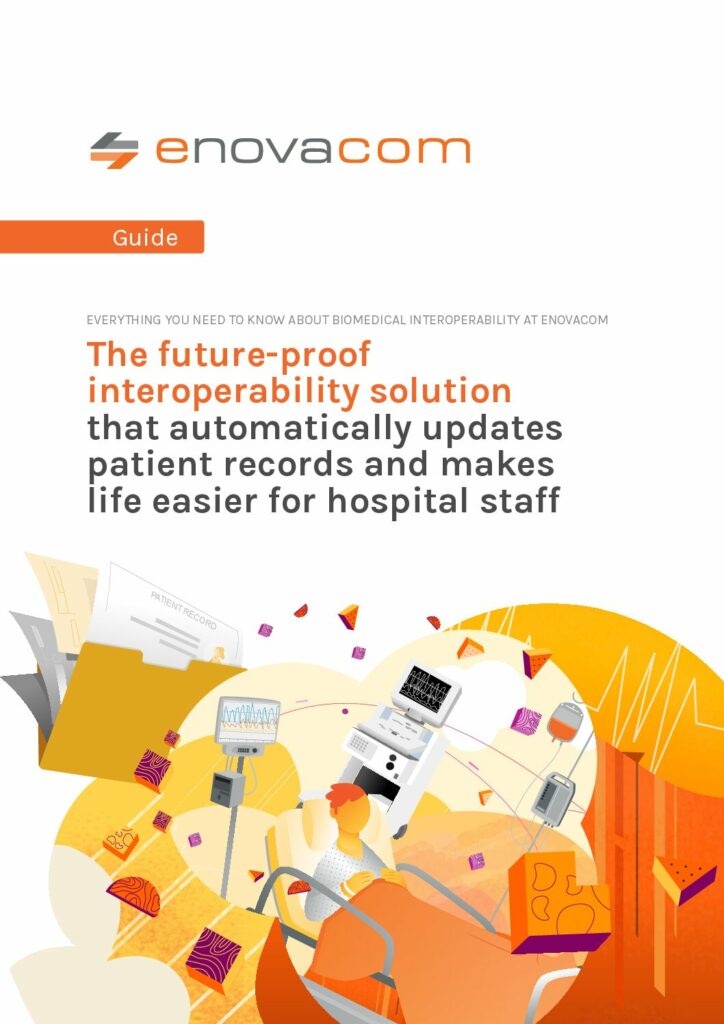 Fill out this form to receive le guide

The interoperability standard HL7 format has evolved over the years. To democratise its use and implementation, the format has opened up to current web practices (HTML, XML, JSON). The FHIR (Fast Healthcare Interoperability
Resources) standard now broadens the field of possibilities with its library of open source resources.

To understand how and why the FHIR standard came into being, Frédéric Laurent, Project Manager at Enovacom, reflects on the origins of this interoperability standard.

“At the start of the HL7 adventure in the 1980s, an independent format was created to circulate patient data between two systems so as to reduce integration costs. HL7 defines the communication protocol and the structure of the data to be exchanged. The standard is very flexible, facilitating easy implementation. Adoption has grown over the years. At the end of the Nineties, Version 2 was widely used, and it remained flexible in its definition and interpretation. Built on a text format, its structure is difficult to read without tools, and the communication protocol remains sketchy. Therefore, there is a high demand for a more precise standard and formal data model.”

In response, the richer and more complex HL7 V3 standard was created based on XML. However, a period of ten years intervened between the development and distribution of this standard. “This project had very high ambitions. The designed baseline information model is abstract and requires a lot of work to come up with concrete aspects. Version 3
was finally released, but it suffered from limited industry popularity.”

To bridge the gap between V2 and V3, the HL7 teams have found themselves at a crossroads; between an ageing V2 and a complex V3. They decided to start from scratch. “In the early 2010s the HL7 board launched a new working group to bring out a different perspective on its standards. This alternative to V2 and V3 will be based on web technologies.”

This may interest you: 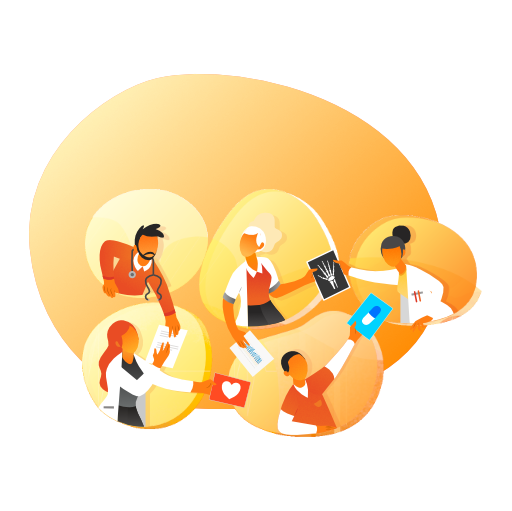 Enovacom is 100% software. Its biomedical interoperability solution is independent of medical device manufacturers and publishers of clinical software or business solutions. Based on expertise […]