Unilabs swiss: interview of Thierry Muller, IT Director at Unilabs – The people involved in the project 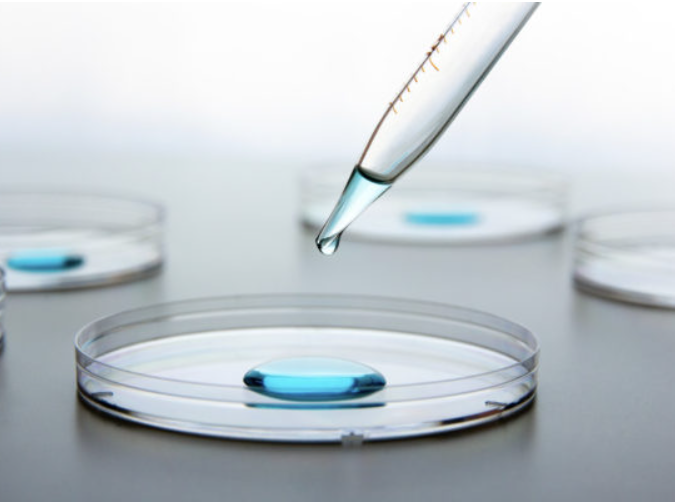 The first project meeting took place in August 2016. The aim was to set out the schedule, the teams involved and their relevant roles, and the project’s technical outline.

An 8 step project: the project to connect over 100 different software appli-cations was divided up into several steps. Certain inter-faces needed to be created first in order to make way for others. Test phases varied in length depending on the interface with a general average of 1 month before being validated for production.

From 2001, Damien Mazoyer started his career as a developer for ‘Digipharm’ and then as an Interoperability Development Manager for ‘Infologic Health’ for 4 years. Damien’s vast experience in the health sector has led to successful Enovacom’s health IT systems interoperability projects for nearly 10 years.

After starting out as a Biomedical Enginee­r, Frédéric Nodot developed his expertise in healthcare IT at ‘TeraRecon’ as a Clinical Applications Specialist. Frederic has been with the Enovacom team for almost 2 years as an Interoperability Project Manager, with already over a hundred different projects complete.

As a former interoperability project leader for Enovacom, and after developing his skills for nearly 8 years, Jacky Nataf created his own company ‘Daploïd Consulting’ and joined to help define the functional requirements, technical specifics and outline of the Unilabs EAI project.

Trained as a Biomedical Analysis Technician, Alexander Pace joined the Unilabs ICT Applications team in 2009. With 10 years of laboratory experience, he’s now developing his expertise in computer science, specifically in managing data flow but also in setting up device connections. This multi-tasking role lets him keep a link between IT and the laboratory.

Youri has been with Unilabs since 2011. With more than 10 years of experience in Java and .NET as a developer, Youri’s main expertise centres on the architecture and management of data interfaces for Unilabs with many customers in Switzerland from the French and German-speaking parts. In addition, part of Youri’s daily tasks is about controlling and maintaining data transfer and the support provided to internal and external clients.