The critical need for interoperability rises 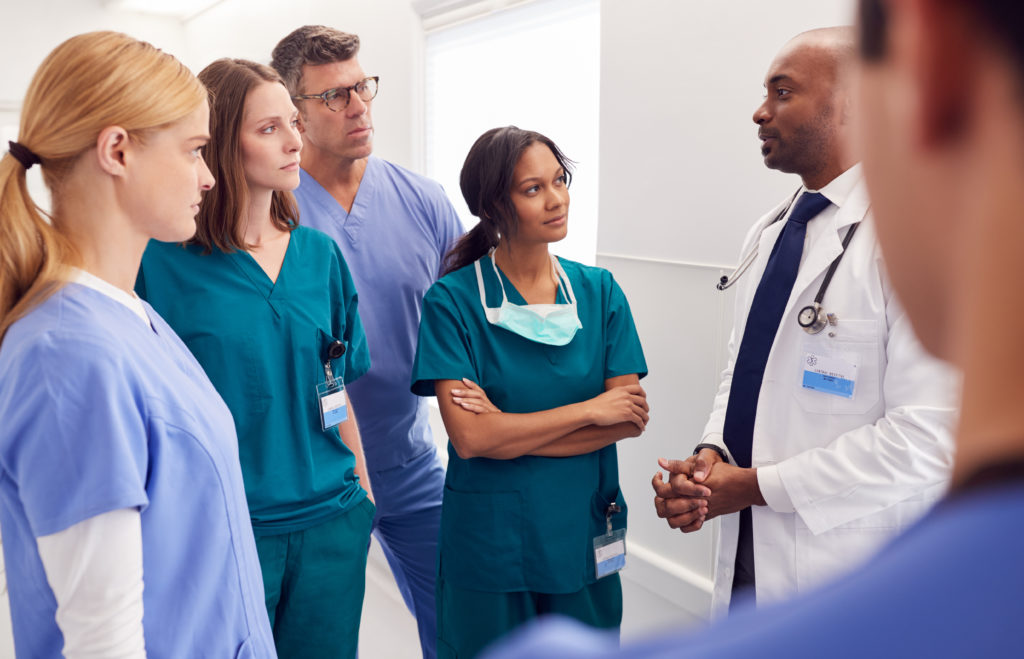 The increased number of multiple, implemented IT systems since the early 1990s has created an urgent need for interoperability in healthcare to help manage the growing needs of patients. Key drivers for healthcare providers to share data include:

Across the world rising healthcare costs, ageing populations with complex and multiple medical conditions, under-resourced funding and staffing, and increasing patient demands means that interoperability will become more critical for the sustainability of healthcare as each day passes.

In brief: the evolution of HL7 messaging standards

Since the late 1980s messaging standards have played a crucial role in supporting healthcare interoperability. The HL7 standards are a collection of international standards supported by and used within many countries. The HL7 V2 standard was designed to share information across enterprise and inter-departmental hospital systems such as Patient Administration Systems, Electronic Health Records and Laboratory Information Systems. The standard was viewed as a market success. The international community adopted it, making it more defined and covering more areas of healthcare.

By the early 2000s, demand increased for data to support clinical and medical workflows outside of hospital care. The HL7 V2 data model was becoming stretched and there was a lack of formal methodologies to model elements and messages. In response, the richer and complex messaging standard of HL7 V3 was introduced based on XML coding – it took around 10 years from development to standard publication. The long adoption cycle, large resource requirement and non-compatibility of HL7 V2 meant HL7 V3, was not hugely popular and uptake was strongest in health systems such as Canada and the Netherlands where national mandated health IT programmes were in place.

In 2005 the Clinical Document Architecture (CDA), an XML-based mark-up standard intended to support exchange of clinical documents, was released. It was widely viewed as a simpler version of HL7 v3 and was a success in the United States but the standard was implemented in different and often incompatible ways. By now, the international standards community decided that something simpler was needed.

THE STORY OF INTEROPERABILITY through HL7: Messaging Standards