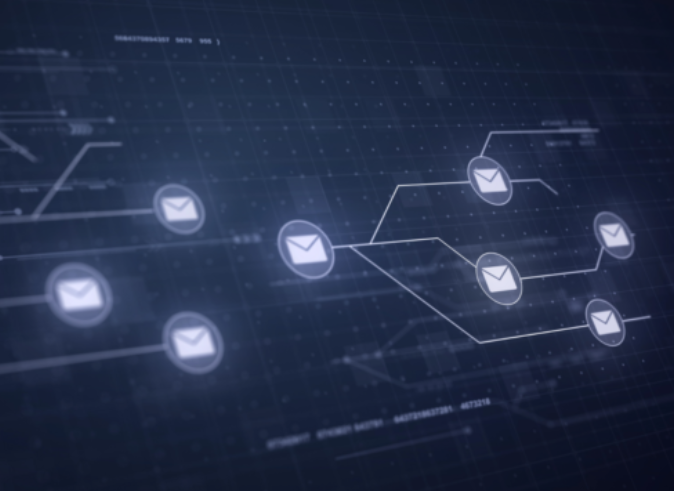 The digital possibilities for outpatient care

The range of available software for in­dependent professionals lacks consis­tency and is dominated by only a few companies. In France, the software pu­blishing market has over 270 compa­nies, according to the latest Panorama published.Out of them, 103 specialise in medical office management software (for about 100,000 general practitioners and spe­cialists), but three stakeholders prevail and share 56% of the market.

There are only very few independent physicians who still refuse to compu­terise their offices; according to a sur­vey, 96% of GPs said they had compu­ter software to manage their patients.

Out of all the GPs and specialists sur­veyed, more than three fifths said they frequently used digital technology: either to access a patient’s analysis re­sults (84%) or to transmit patient data to another healthcare professional (68%).

This study also showed that half of doctors would use digital technology to colla­borate with their colleagues (from independent physicians to hospital specialists or from hos­pitals to general practitioners). This does not mean that they think they have a solid grasp on these technologies: less than a third of doc­tors felt they had enough training to use their own system and less than a fifth to use digital technology to exchange with their colleagues.

It is interesting to note that nearly three fifths of doctors say they are ready to use the data collected by their patients as they would see it as a better way of helping them keep track of their treatment; yet one critical stumbling block remains – they do not know which appli­cations to recommend.

The widespread adoption of secure messaging ser­vices is on track. At the end of November 2017, four fifths of general practitioners (but only 42% of spe­cialists) were equipped with a whole range of solu­tions jumbled together, including the Apicrypt sys­tem (70,000 users), which eventually aims to join the MSSanté ‘trusted space’.

The only thing left to do is finalise MSSanté in­tegration into professional software to facilitate ownership.

In February 2018, around one thousand healthcare organisations reported that they were compatible with the ‘trusted space’.

MSSanté is not a software program but rather a set of messaging services developed by different operators which are integrated into a communal ‘trusted space’ that ensures exchanges are secure and interoperable.

An operator can be a healthcare organisation, a software publisher, an e-health cooperation group (GCS), etc. As of now there are nearly 300; 12 of which are e-health GCSs which have migrated their regional messaging services into the ‘trusted area’, as well as 25 industrial publishers.