Digital technology for information exchange – a lever for improvement against the flaws in digital public health services. 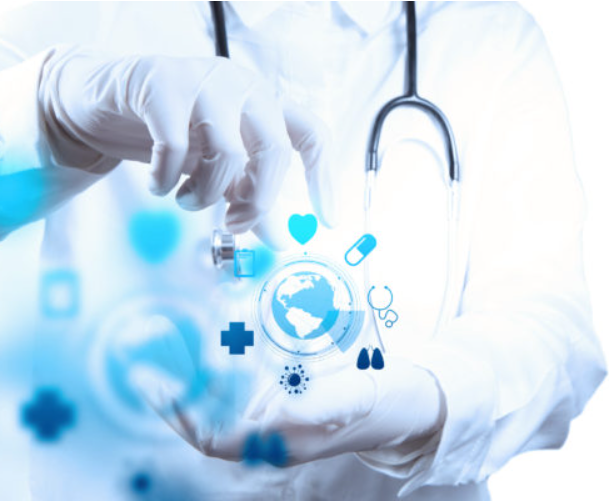 The Court of Auditors, in its role of controlling and instigating public policies, never fails to regularly pinpoint the flaws in digital public health services, whether it be hospital systems, the SMRs, telemedicine or health insurance teleservices.

Until recently, its rapporteurs have highlighted “real but uneven progress”. After reminding us that “the development of digital exchanges represents a vital source of fluidity for communication between healthcare professionals and enhances the efficiency of patient care and overall treatment, “the 2018 annual report laments how slowly care coordination tools such as secure healthcare messaging services and shared medical records were disseminated. The rapporteurs also point out that information exchange between the health insurance system and healthcare professio­nals are still lacking despite “having already greatly improved efficiency.”

Patient care alert was the brutal warning issued by the Odoxa institute of studies when presenting the results of the 9th wave of its ‘360 health barometer’ in Oc­tober 2017. It indicates that the French people are less and less satisfied with the way they are treated by general practitioners, specialists and public hospitals… but the overwhelming majority of doctors and hospital directors also believe that this system needs to be drastically improved.

56% of the general public who answered the study still have a positive opinion, but only two years ago, a much healthier 69% of them responded just as favourably. Similarly, their perception of the quality of informa­tion exchange between general practitioners and hospitals is deteriora­ting. Most believe that exchanging such information is not easy, is not done quickly or regularly enough, and, above all, is a long way from being systematic. Criticism from doctors – and particularly from hospital di­rectors – is much harsher. 70% of practitioners and 83% of managers rate care as ‘unsatisfactory’; and 68% and 84% respectively rate information exchange as average.

Digital technology – a lever for improvement

More than 4 out of 5 of French people think that developing digital tools will im­prove hospital patient care.

The 11th wave of the ‘360 health barometer’ in March 2018 has also shown that French people have a better outlook when they feel they are being treated by an institution which uses IT technology to the fullest – something which also leads 77% of them to believe that this development should enhance cooperation and re­lationships between physicians. Furthermore, 84% of hospital managers are also convinced.

Expectations about information and communication technology is strong for the general public, professionals and public authorities alike: as far as everyone is concerned, technology is able to contribute to building a quality healthcare sys­tem by making access to data and data processing simpler. This is where the ma­jor issue comes from that relies on interoperability solutions which are able to produce information silos.