Vous lisez:
A digital England: the road to integrated care and beyond
Partager:

A digital England: the road to integrated care and beyond 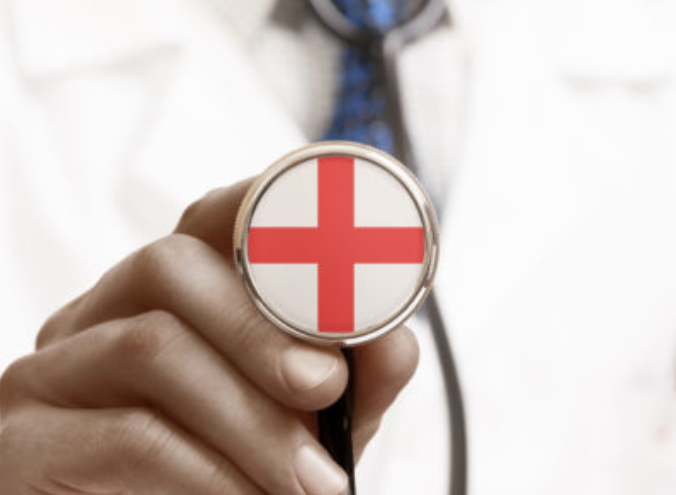 England, with the largest population and a far less integrated health and care landscape than the other nations, has, despite delivering major benefits to care services, largely struggled to digitise medicine in line with public expectations. The failure of the National Programme for IT (NPfIT) – the £12bn project to, in part, deliver a single, centrally-mandated electronic care record for patients – did not help when it was decommissioned in 2013.

Whilst a process to localise NHS IT followed, the ambitions to deliver the main benefits of NPfIT remained. The government subsequently challenged local NHS organisations to take ownership and become paperless by 2018 in order to ‘save billions, improve services and help meet the challenges of an ageing population

Give citizens access to their care records and NHS-accredited apps

The Personalised Health and Care 2020 framework

This became the responsibility of the newly-formed National Informa­tion Board, who went on to publish the Personalised Health and Care 2020 framework in late 2014, which looked to, in part, give citizens access to their care records and NHS-accredited apps, but recognised that a severe lack of interoperability was a barrier to sharing information.

In 2016 the paperless ambition, this time under the 2020 framework, was backed by £4.2bn funding, although a significant amount was re-prioritised to improve cyber security following the WannaCry attack.

How to draw the future of healthcare?

The Wachter Review painted a realistic picture of where NHS IT was, and where it needed to get to in order to realise the benefits of digitisation. The Review placed an important emphasis on approaching digital transformation as organisational change encouraged greater focus on clinical engagement and reinforced the im­portance of interoperability to enable integrated workflow, service redesign, and clinical decision support, both across organisations and to patients.

Now, in 2018, the Future of Healthcare is published, aiming to get the basics right around user needs; privacy and security; interoperability and openness; and inclu­sion; setting the foundations to adopt innovations such as personalised medicine within the NHS.

This is a central aim with a local theme. The emphasis is on local NHS and care organisations to deliver progress through initiatives such as Local Health and Care Records Exemplars (for joining up data from health and social care) and Global Digital Exemplars (leading digitised health and care organisations who create blueprints for others to follow quickly and more affordably).

England: timeline of policies and initiatives

2016 The Wachter Review: Making IT work

The UK health system has seen refreshed digital strategies across all the devolved nations in recent years, with a combined focus on supporting health and social care staff deliver services more safely and efficiently, and also empowering patients to take greater control of their wellbeing.